You Are Here: Project: Unique Battery Storage System To Be Built in Aachen 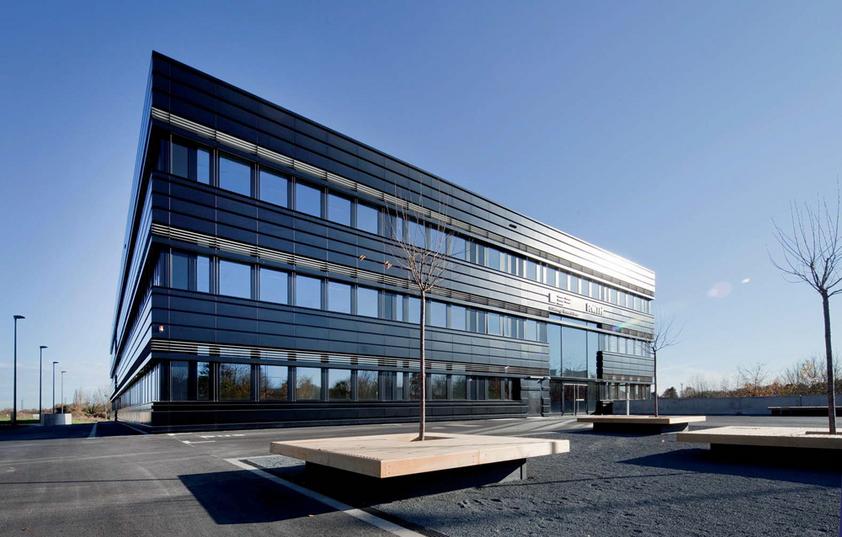