You Are Here: The History of Electrical Engineering 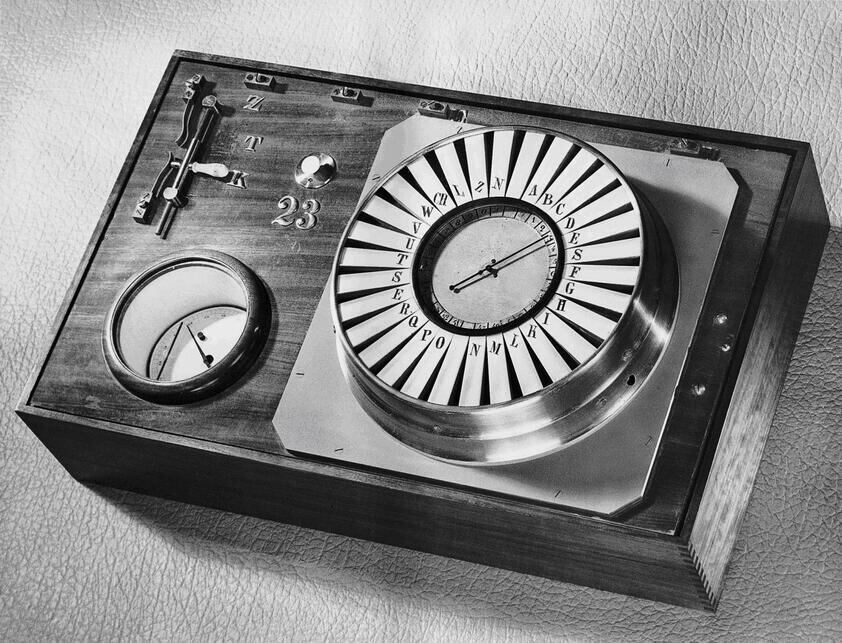 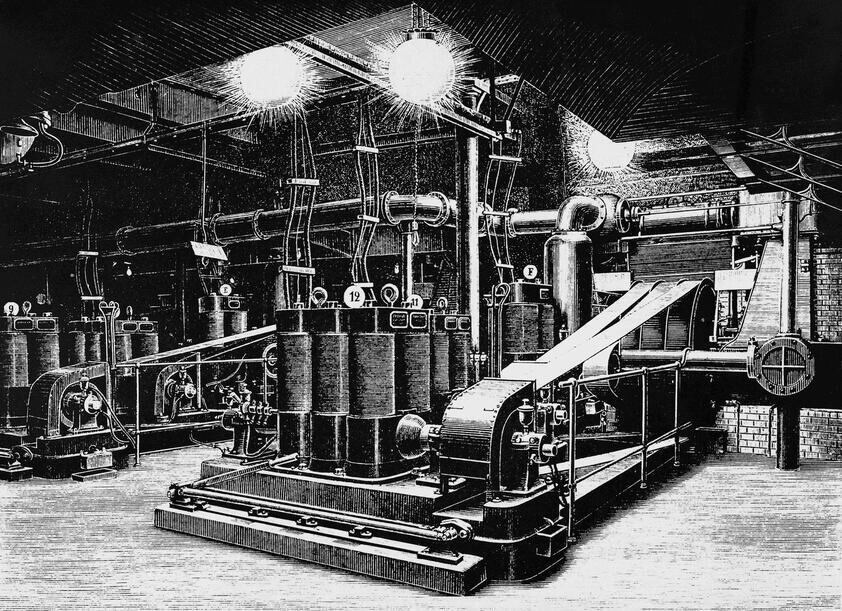 Copyright: © Bildrechte beim SiemensForum, München “Head office“ of the German Edison Society in Berlin (1885), used for illuminating the royal theater, the German Reichsbank, and some renowned restaurants. (Equipment by Siemens) 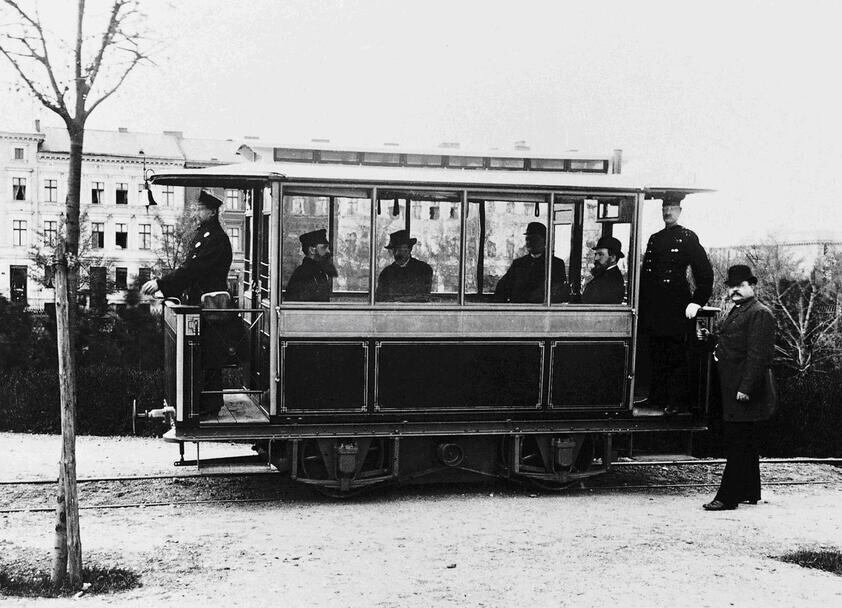 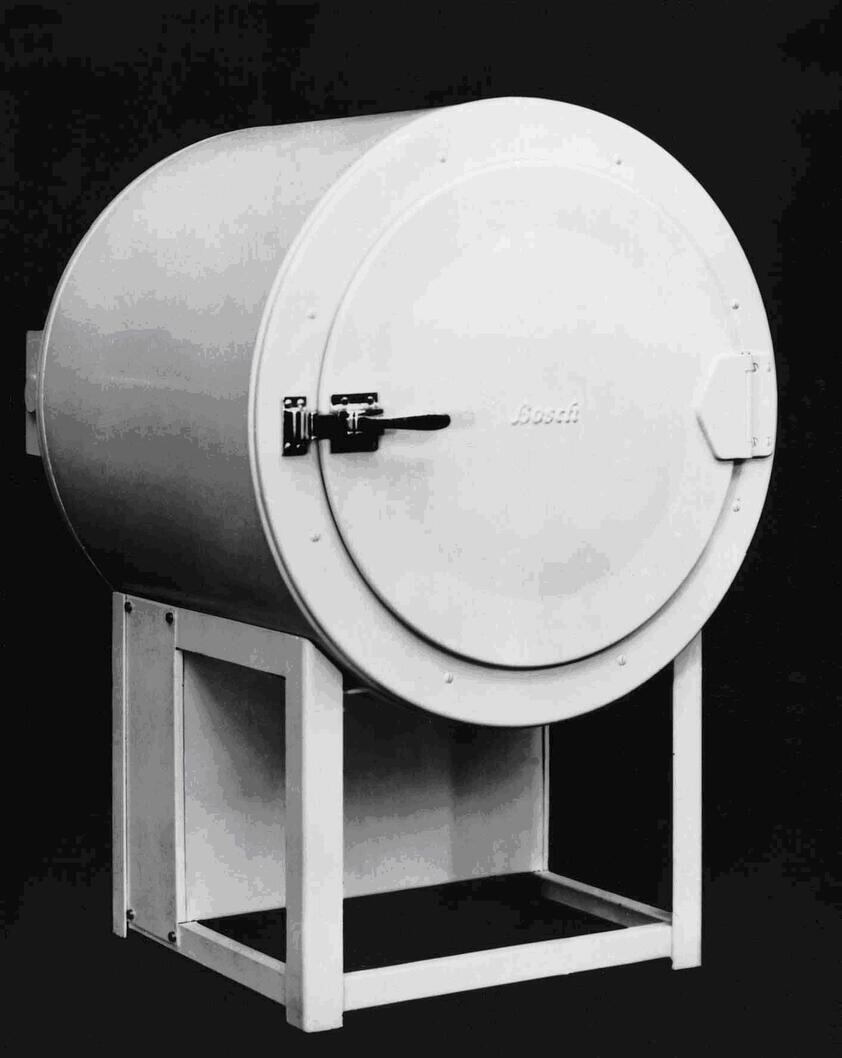 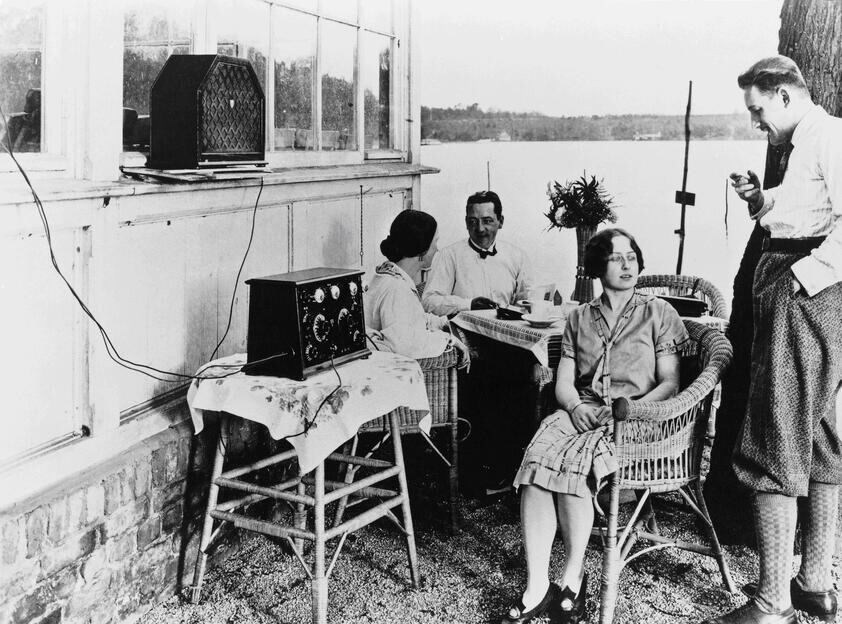 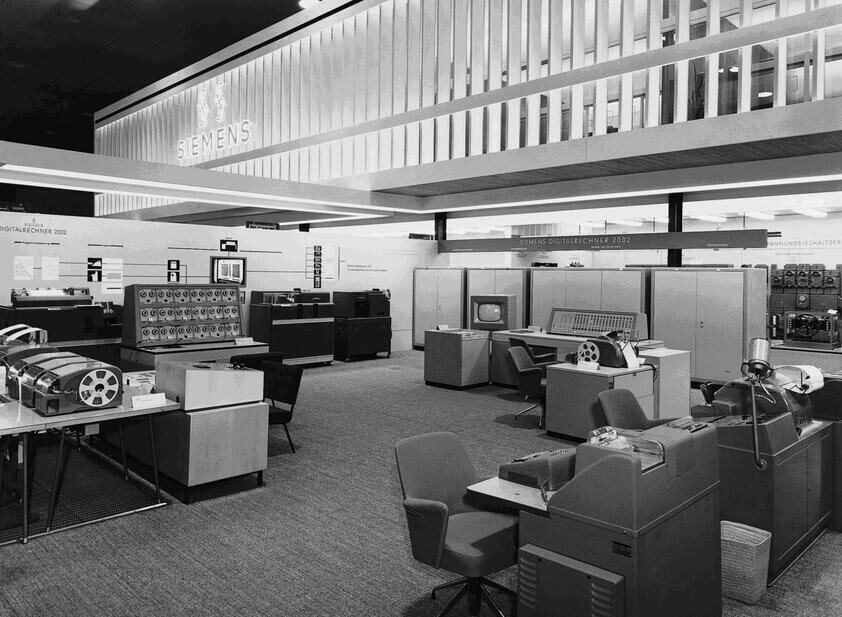 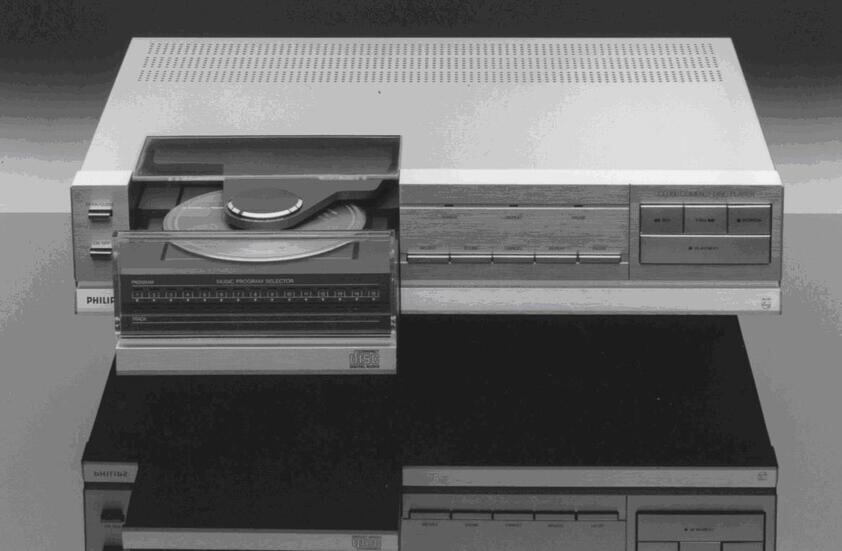 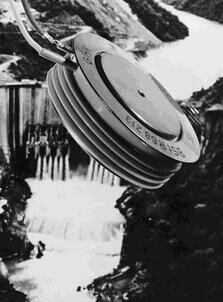